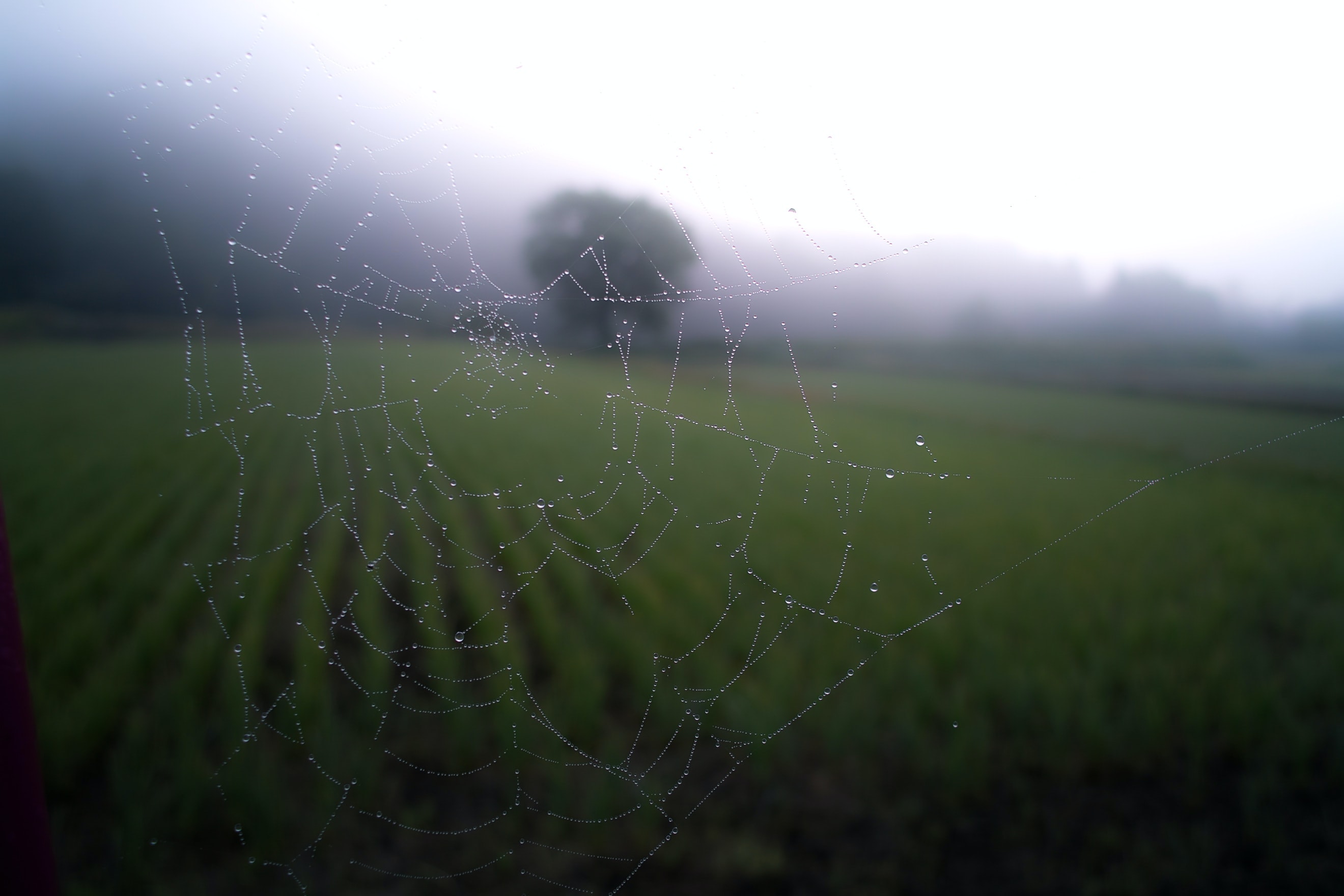 Recently, a new unpublished case was decided by the Appellate Courts on the issue of Undue Influence, Rowan v Billington, et al. As I was reading the Court’s decision, it reinforced for me how so many people misunderstand the legal concept that is Undue Influence, especially when it deals with probate matters. I take many calls where a surviving relative calls because an elderly person may have been influenced to change a will or trust in favor of someone outside the family, or a new friend or caregiver. Relatives expect an inheritance and they often assume that the law will protect their perceived right to inherit over a person who may not be related. But that is not the state of the law. In order to establish Undue Influence, as a legal matter, it must be shown that “the grantor was subjected to threats, misrepresentation, undue flattery, fraud, or physical or moral coercion sufficient to overpower volition, destroy free agency and impel the grantor to act against hisinclination and free will”. “Motive, Opportunity, or the ability to control, without proof that it was exercised, is insufficient to establish undue influence.” In other words, we have the right to pass our assets to anyone we chose, even excluding relatives. One of the few protected relatives is a spouse, and even a spouse can be disinherited from receiving certain assets.

Have concerns about undue influence? This very significant type of concern is best reviewed when first suspected. Many families wait until after death, as they do not wish to upset their loved one. Waiting too long often makes these cases very difficult to win, as the intent of the grantor is very important in determining whether there was undue influence exerted to transfer valuable assets.  If you have concerns about whether one of your friends or loved ones is being unduly influenced, hiring a lawyer is a first step to protecting the vulnerable person. 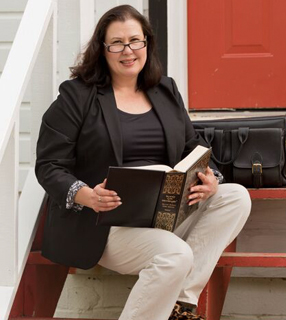